On 28th of Mai the event “Towards UNESCO-Nomination and Participation – Three Alazani Rivers Biosphere Reserve Festival” took place in Babaneuri, Georgia. Babaneuri is in the transition area of the planned first Biosphere Reserve (BR) of the Country located in the Kakheti region.

The participants showed a strong commitment to the entire process and reaffirmed this by signing an endorsement letter for the support of the BR establishment and beyond. The letter will be an important component of the Nomination Document that is planned to be submitted to UNESCO by September 2021 for the nomination of the Three Alazani Rivers Biosphere Reserve.

The festival was organized by the Succow Foundation (MSF) together with the Regional Environmental Center for the Caucasus (RECC) and Telavi State University (TESAU) in cooperation with the Ministry of Environment Protection and Agriculture (MoEPA) and local Municipalities. The event was attended by the Deputy Minister of Environment Protection and Agriculture, by the Governor of Kakheti Region, heads of municipalities, university representatives and other guests from different national and international organizations as well as local stakeholders such as farmers, producers and community representatives.

The presentations and speeches were dedicated to the future perspectives and importance of the Biosphere Reserve establishment in the region as well as the participation within the planning process and beyond. The presentations were followed by a panel discussion where various local and national stakeholders talked about their vision and goals towards the Biosphere Reserve establishment and future operation and needed steps to reach the goals.

In order to strengthen the sustainability of the BR in the region an exchange between students of the Georgian Telavi State University and German Eberswalde University for Sustainable Development was organized by the Succow Foundation. The students prepared posters and interactive materials on the topic of the local Biosphere Reserve(s) and presented them during the festival. The students were awarded certificates for their contributions. A marketplace, organized during the event offered local producers the opportunity to showcase their products produced within the planned BR territory.

The event was organized within the project “Three Alazani Rivers Biosphere Reserve Establishment in the Climate Vulnerable Region of Kakheti – Working Towards the Nomination” which is financed as part of the program "Capacity development for climate policy in the Western Balkans, Central and Eastern Europe and Central Asia, Phase II" of the International Climate Initiative of the German Federal Ministry for the Environment, Nature Conservation and Nuclear Safety through the Deutsche Gesellschaft für Internationale Zusammenarbeit (GIZ) GmbH (German Society for International Co-operation). 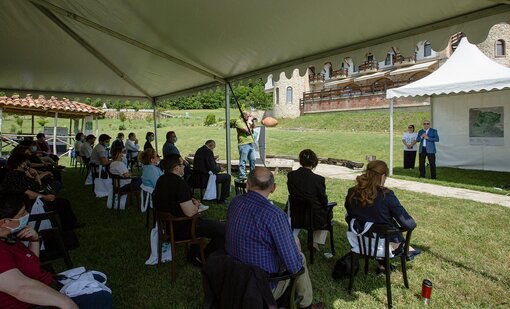 Opening speech of the deputy minister 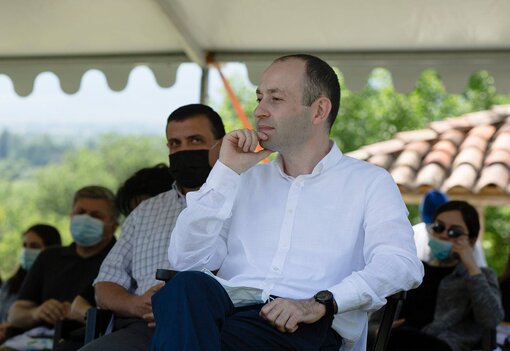 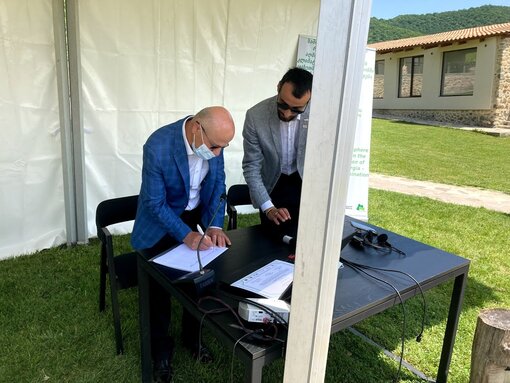 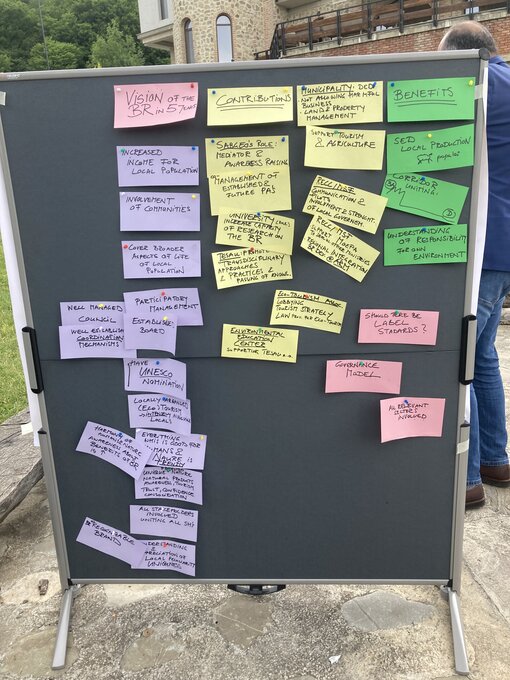 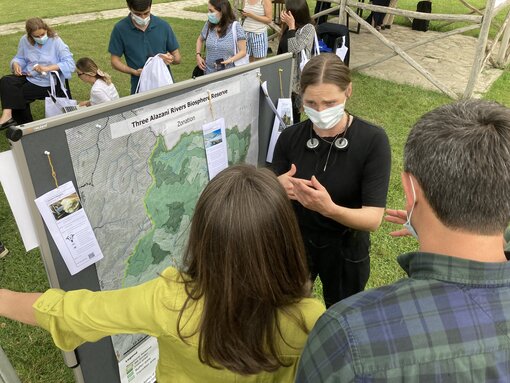 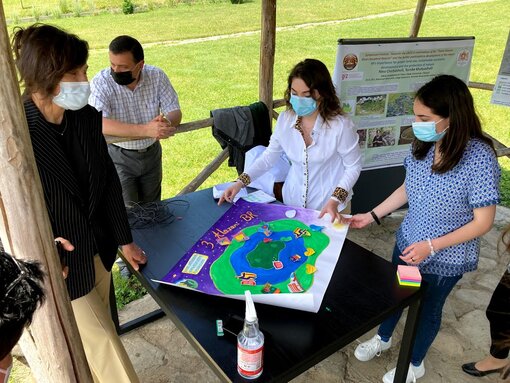 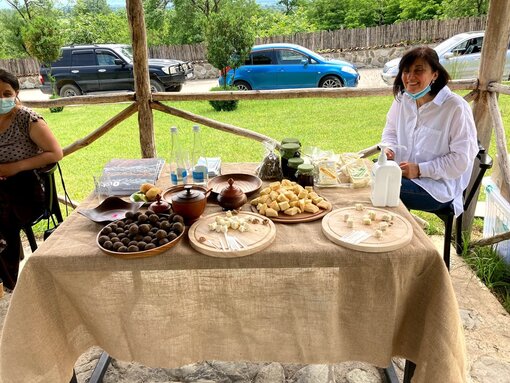 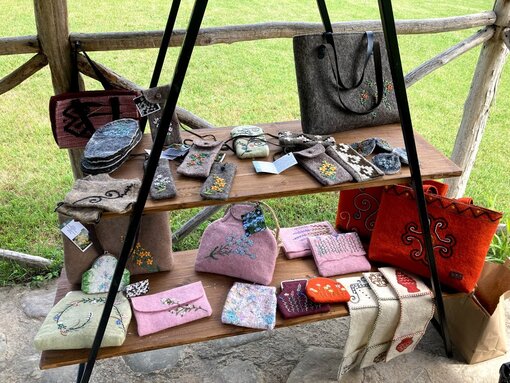