Uzbekistan is home to a flora that is adapted to extreme environmental conditions of the region, such as drought stress and high salt concentrations in soil and groundwater. Here wild relatives of today’s highly civilized and important crops have their origin. The flora of Uzbekistan consists of at least 4,350 species of indigenous vascular plants, including a large number of economically relevant, endemic or threatened, as well as outstanding cultural and historical species. Around 400 species have been identified as nationally endemic. An overwhelming amount of information about the flora of Uzbekistan is available as a result of 176 years of intensive field research by a national and international scientific community. The majority of the data stocks go back to the 1960-80s and exist as analogue data and floral collections. This includes monographs, scientific reports and a collection of the Uzbekistan Central Herbarium in Tashkent (TASH). With more than 1.5 million herbarium specimens – some of them dating back to 1840 - TASH comprises the largest herbarium collection of Central Asian species worldwide and is one of the largest herbaria in Asia. Many of the images have not been viewed since they were created and are subject to constant loss of quality. The aim of the project is to preserve this unique treasure and to make it available to a broad community of scientists as well as hobby florists.

The lack of a consistent digital source of information about Central Asian plant diversity is a serious deficit. It has a negative impact on the daily work of nature conservation organizations, protected area staff, environmental monitoring and scientific work. The absence of a standardized IT database from Flora prevents plant stands and occurrences from being managed efficiently and transparently. The State Committee for Ecology and Environmental Protection in Uzbekistan annually sets quotas for economically valuable wild plant species, but there is no reliable and up-to-date data as a basis for this.

The project is being implemented as part of the funding program "Pilot measures for partnerships in science, research and education with the Central Asian and South Caucasus countries", financed by the German Federal Ministry of Education and Research. 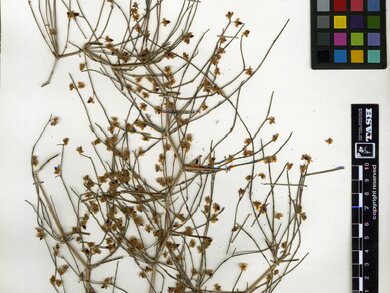 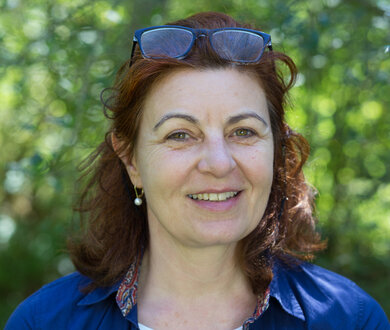