With this project, the Succow Foundation supported Russian stakeholders, in particular the Nature Park „Wystinets“, with the nomination of the Russian part of Romincka Forest as UNESCO biosphere reserve.

The Romincka Forest is a glacial stamped hilly landscape in the border area between Kaliningrad Region of the Russian Federation, Poland and Lithuania. It spans one of the biggest undivided lowland forests in Central Europe. In 2012, with support of the Succow Foundation the central part of the forest landscape on the Russian side was declared as Regional Nature Park „Wystinets“. It excludes the more densely populated peripheral areas of the hilly landscape. These areas offer great potential for near-natural management, for example sustainable tourism or organic farming. The integration of these sectors can foster the protection of the natural environment of the Nature Park. 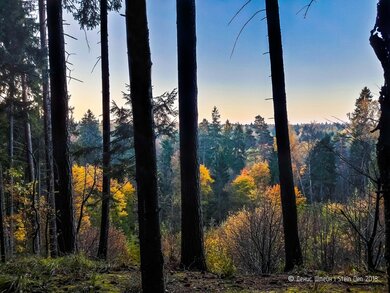 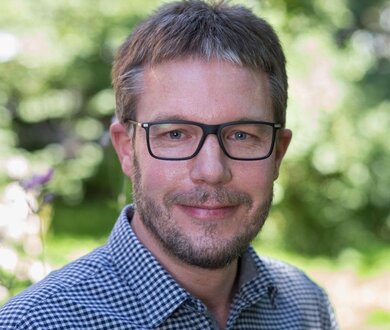 The project was funded by the German Federal Environment Ministry’s Advisory Assistance Programme (AAP) for environmental protection in the countries of Central and Eastern Europe, the Caucasus and Central Asia and other countries neighbouring the European Union. It is supervised by the the Federal Agency for Nature Conservation (BfN) and the German Environment Agency (UBA). 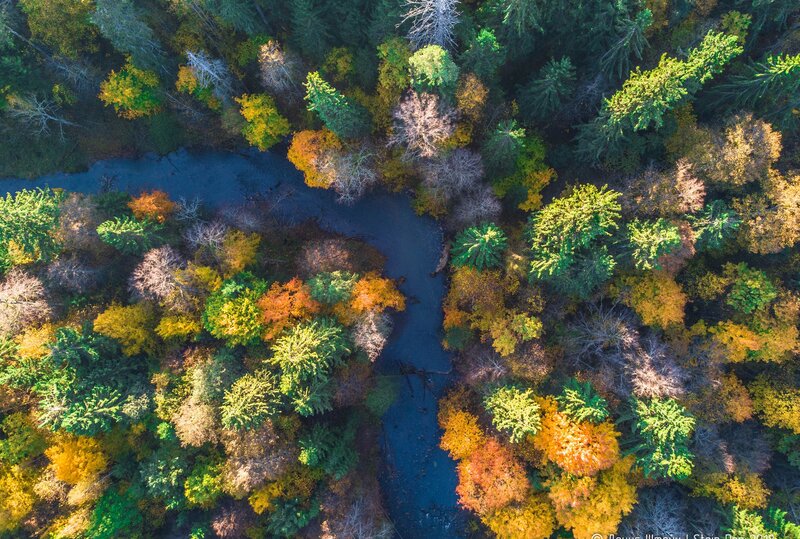 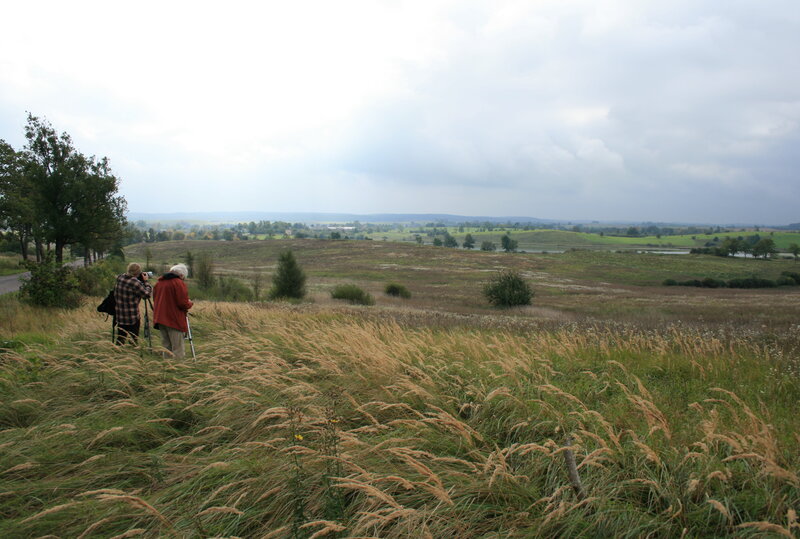 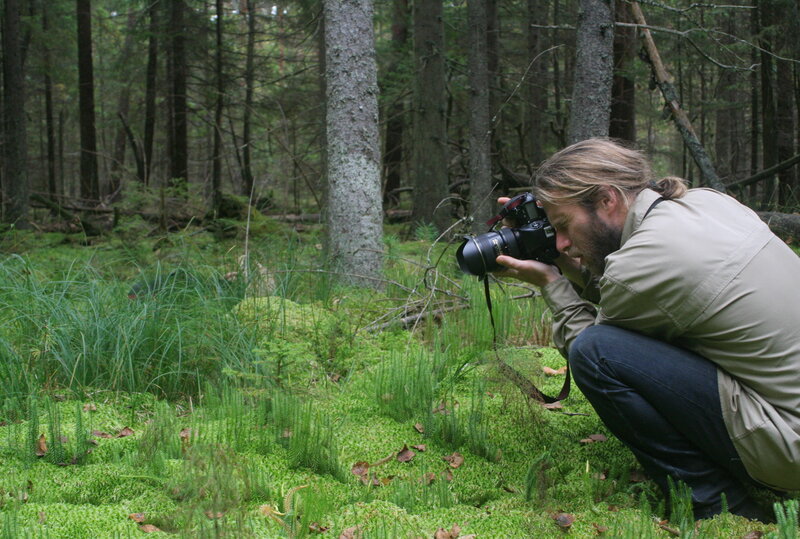 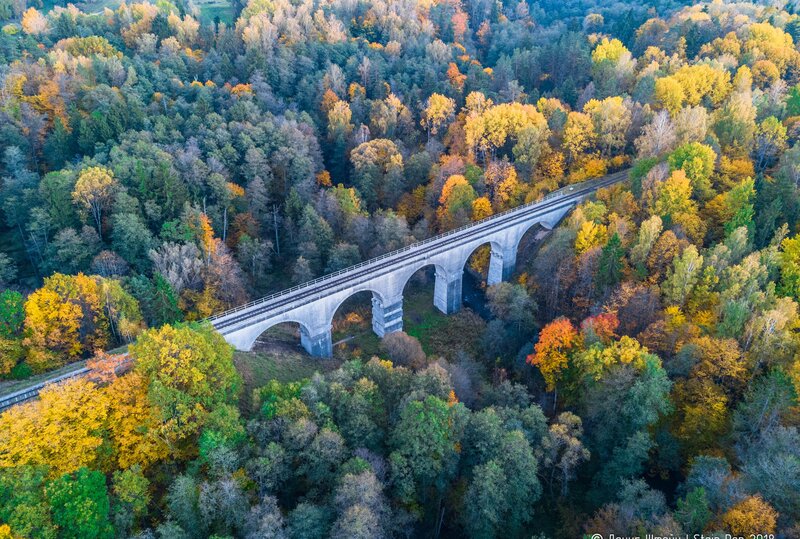