On December 2-3, 2021, Tashkent will host the first International Conference on Cold Winter Deserts within the framework of the CADI (Central Asia Desert Initiative) project. The organizers were the Food and Agriculture Organization of the United Nations (FAO), the State Forestry Committee of the Republic of Uzbekistan and the Ministry of Agriculture of the Republic of Uzbekistan together with the University of Greifswald (Germany) and the Michael Succow Foundation.

The conference is attended by researchers, representatives of academia and scientific institutions, as well as interested persons, students of local and international universities, representatives of international organizations and is a good platform for discussing options for the development and conservation of temperate deserts, and also allowed to raise awareness of advanced technologies for sustainable land management, to disseminate knowledge about the conservation of biodiversity in the ecosystems of cold winter deserts.

These deserts of Kazakhstan, Turkmenistan and Uzbekistan are among the areas of Central Asia that are of global importance for biodiversity conservation and, according to the International Union for Conservation of Nature, can qualify for the status of World Heritage Sites. These unique landscapes provide the existence of rare species of animals, including goitered gazelles, kulans and urials. They also serve as important nesting and migration sites for bird species such as the eastern imperial eagle, MacQueen's bustard and saker falcon. However, these territories are currently under threat due to the overuse of their natural resources and large-scale infrastructure construction.

And it is these territories that are the target countries of the Central Asian Desert Initiative.The CADI project, funded by the German government, has been implemented in Kazakhstan, Turkmenistan and Uzbekistan since 2016 by the University of Greifswald, the Michael Succow Foundation and FAO. 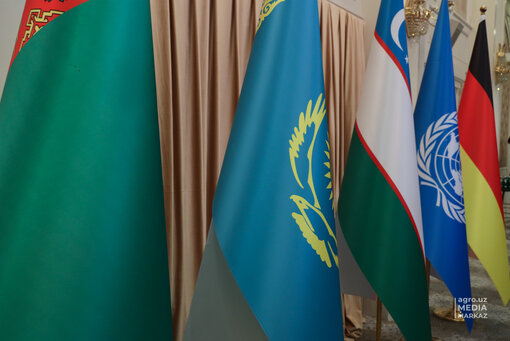 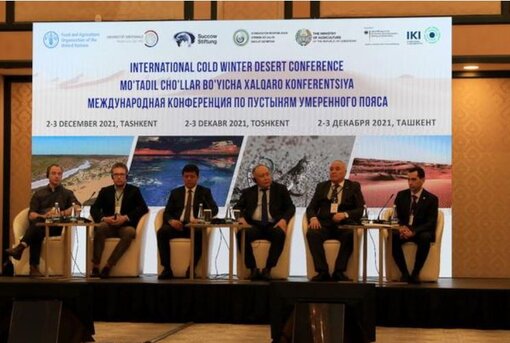 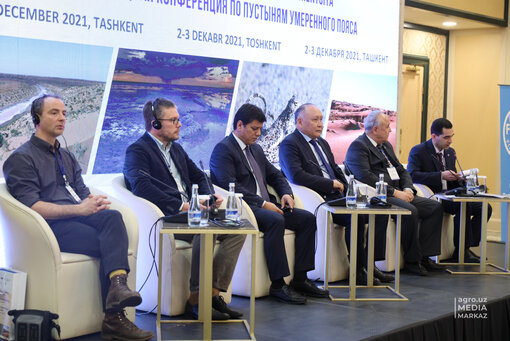 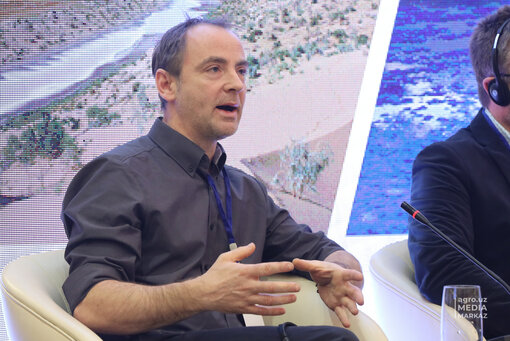 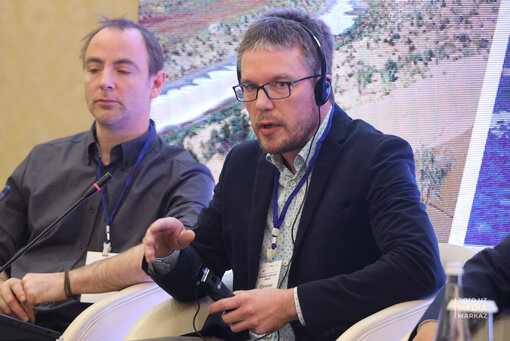 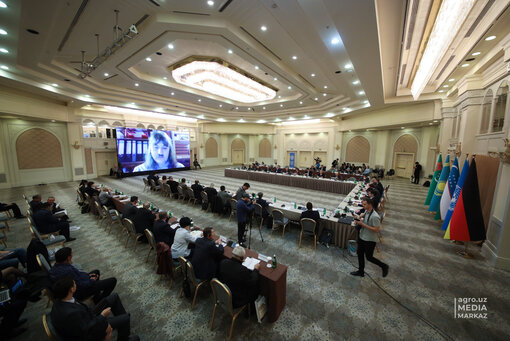 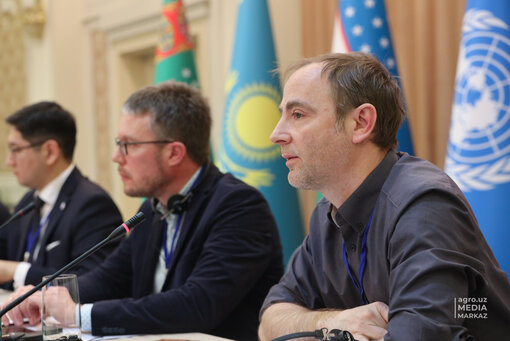 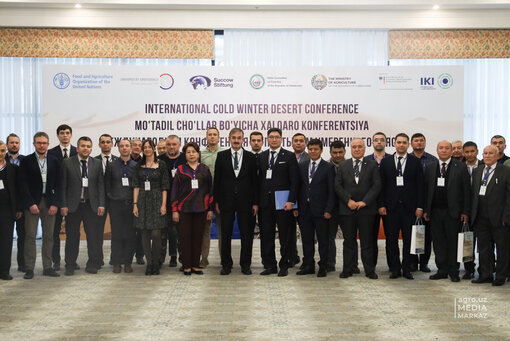