On May 10, 2021, Prof. Dr. Nugzar Zazanashvili passed away in Tbilisi, an outstanding personality in nature conservation for the entire Caucasus region. Michael Succow and Hans D. Knapp expressed condolences on behalf of the Foundation of the Bereaved Family, the WWF Caucasus and the Institute of Ecology at the Ilya State University in Georgia. The letter recognizes the merits of deceased and the more than three decades of cooperation to protect the magnificent nature of Georgia and the Caucasus countries.

Nugzar Zazanashvili, born in 1957, studied geography at the Tbilisi State University from 1975-1980, then worked for 20 years at the Botanical Institute of the National Academy of Sciences of Georgia. Here he received his doctorate in vegetation ecology in 1986. Since his student days, he has been committed to protecting nature and the environment in his home country and the Caucasus region, a hotspot of biodiversity.

In 1991 Michael Succow, together with Hans D. Knapp, Peter A. Schmidt and Matthias Freude initiated a national park program for Georgia and won the WWF to get involved in the Caucasus. In the WWF office established in Tbilisi in 1991, Dr. Zazanashvili has been active since 1993 and played a key role in its expansion into the WWF Caucasus Program Office. He worked as a researcher on ecological principles, including: Vegetation maps, for the development of a network of protected areas in the entire Caucasus region, coordinated conservation programs, organized regional and international workshops, led training for protected area employees.

From 2001 until his death, he was Conservation Director of the WWF Caucasus Program Office, responsible for the entire region and cross-border cooperation. In 2008 he was appointed Associated Professor at the Ilia State University in Tbilisi, where he trained students in landscape ecology and nature conservation. A highlight of his professional career was the nomination of Colchic rainforests and wetlands for the UNESCO World Heritage List. The decision should be met this year, IUCN recently recommended the inscription. It is a pity that Nugzar Zazanashvili will not experience the inscription.

He was an extremely knowledgeable, deeply nature-loving personality, stood like a rock in the current turbulent events and was a guarantee for the continuity of nature conservation in Georgia and the Caucasus region. With Prof. Nugzar Zazanashvili, not only Georgia but the international conservation community is losing an outstanding personality. The Succow Foundation will honor his memory. 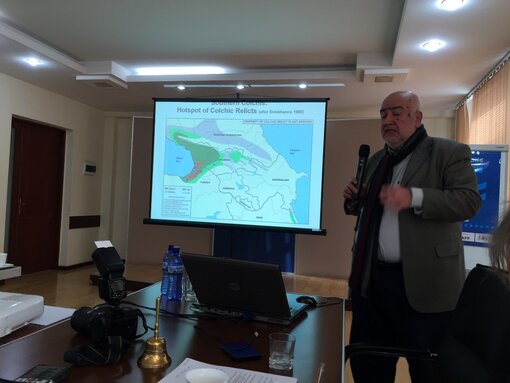 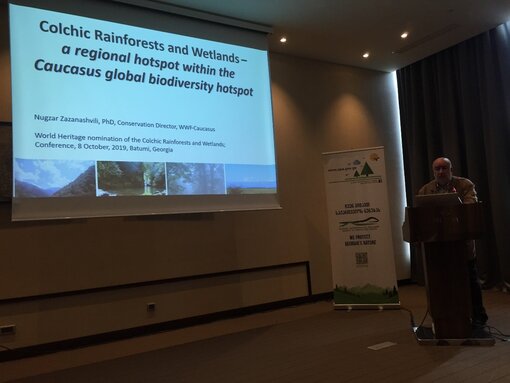 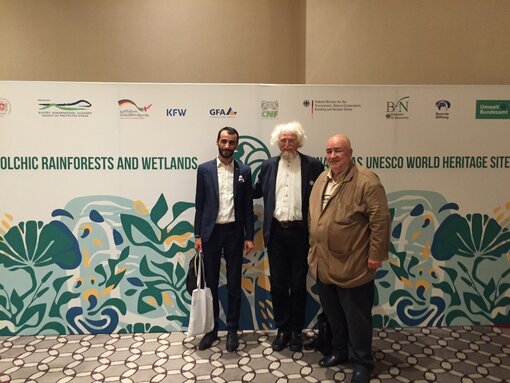 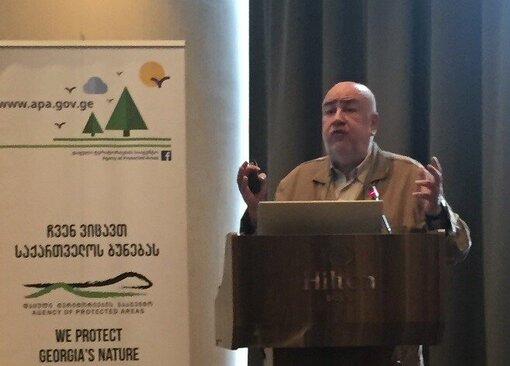