The Succow Foundation met with representatives of the Committee for the development of sericulture and wool industry of the Republic of Uzbekistan in Tashkent (Uzbekistan) within the framework of the CADI project. The Committee is the institution with the largest share of land use in the country.

During the talks, a mutual Memorandum of Understanding (MoU) was initiated together with the non-profit institution "National association of the pastoral farming development" and a timetable for the development of a NAMA was agreed. NAMA is a financial instrument under the UNFCCC (United Nations Framework Convention on Climate Change) to finance greenhouse gas mitigation projects proposed by the respective countries.

The objective of this specific NAMA is to achieve sustainable pasture management in Uzbekistan. Carbon sequestration by the regenerated vegetation covers of the Central Asian deserts is promoted by this type of use. Currently, the pastures of the winter-cold deserts in Uzbekistan are severely degraded. Negative effects such as erosion and species loss as well as reduced greenhouse storage are the consequences to be prevented.

The project is being implemented within the framework of the CADI project. CADI is part of the International Climate Initiative (IKI). The Federal Ministry for the Environment, Nature Conservation and Nuclear Safety (BMU) is funding the initiative based on a resolution of the German Bundestag. 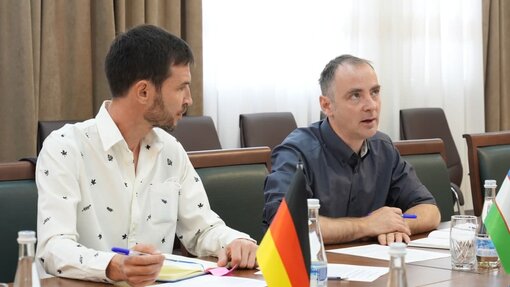 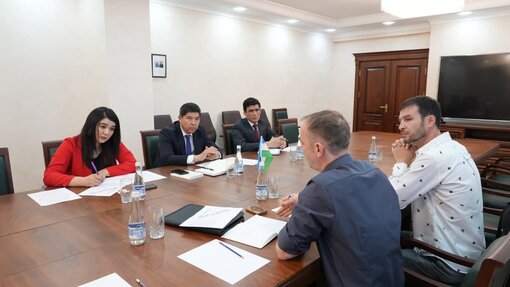 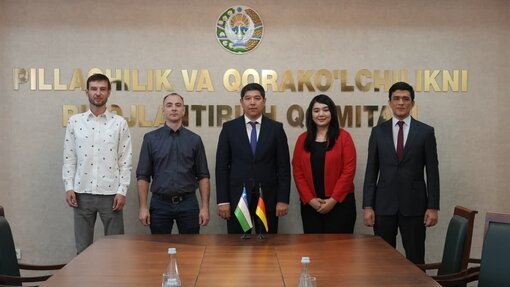 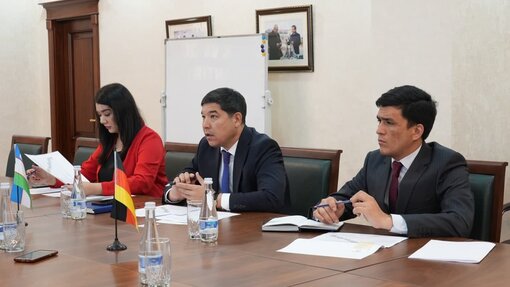 Photos: Committee for the development of sericulture and wool industry of the Republic of Uzbekistan
Cookie Einstellungen