In the first two weeks of July, a delegation of the Michael Succow Foundation travelled to Eastern Mongolia as part of its project "Towards World Heritage Nomination of the Eastern Mongolian Steppes". Large parts of this unique grassland are threatened and need to be protected

The project team's programme included an excursion through the vastness of the threatened steppe, during which the expedition participants mapped and photographed numerous plants, and a meeting with the State Secretary of the Ministry of Environment and Tourism.

An important part of the cross-partner project exchange was the multi-day stakeholder meeting and an expert workshop, at which a declaration with targeted measures was jointly developed to protect the last steppe ecosystem on earth in eastern Mongolia.

In order to improve the protection of the Eastern Mongolian Steppe and to achieve success in the nomination process for World Heritage, the partners want to use their statement paper to encourage the Ministry of Environment and Tourism of Mongolia to implement further measures for this purpose.

The statement developed within the project “Towards the World Heritage Nomination of the Eastern Mongolian Steppes”. The project is funded by the German Federal Environment Ministry’s Advisory Assistance Programme (AAP) for environmental protection in the countries of Central and Eastern Europe, the Caucasus and Central Asia and other countries neighbouring the European Union. It is supervised by the Federal Agency for Nature Conservation (BfN) and the German Environment Agency (UBA). 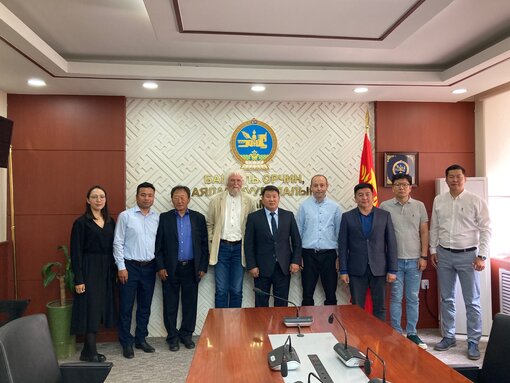 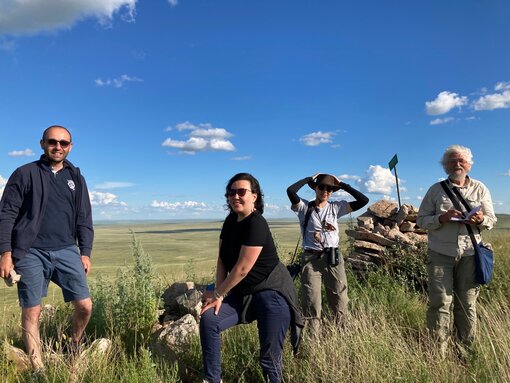 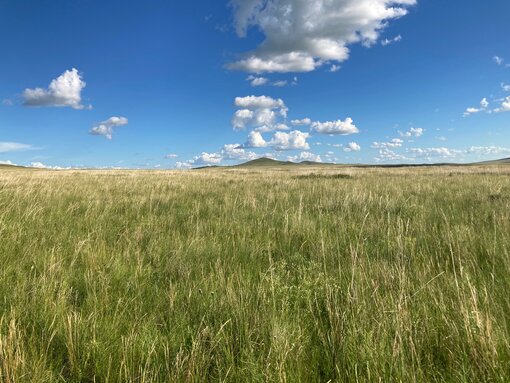 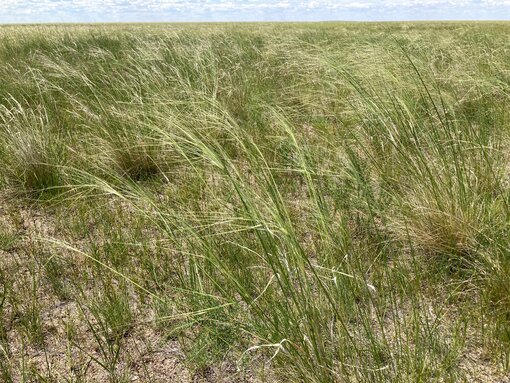 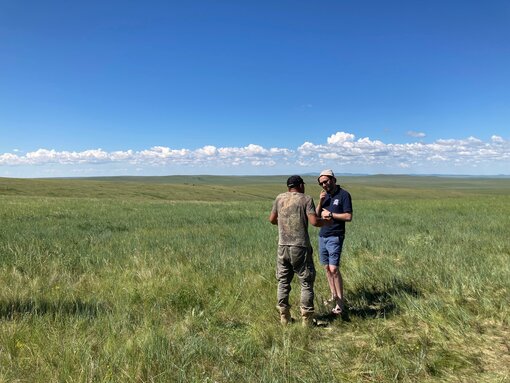 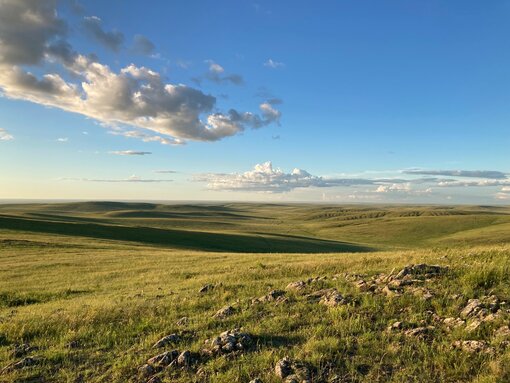