The aim of the project is for German biosphere reserves to establish/expand their international networks, make use of the opportunities for international cooperation and thus make a tangible contribution to fulfilling the mission of the World Network of Biosphere Reserves as an innovation network for sustainability (also in the sense of the Lima Action Plan). We are carrying out this project in cooperation with the Eberswalde University of Applied Sciences and Europarc under the umbrella of the biosphere.center. The task of MSS is to identify interfaces for possible cooperation with BRs in an international context and then to accompany two German pilot BRs in initiating such partnerships. This also involves identifying areas where capacity development for German BRs by BRs from the global South would be desirable. 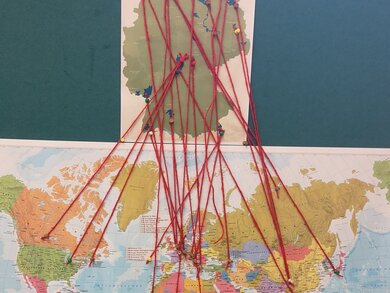 The target group of the project are the administrations of biosphere reserves in Germany, which are to be supported in establishing and expanding international networks with other biosphere reserves, and the accompanying BR working groups and MAB Committee.

The project is jointly implemented by the Succow Foundation, Eberswalde University of Applied Sciences and Nationale Naturlandschaften e.V. under the umbrella of the biosphere.center.

BR-Connect is funded by the Federal Agency for Nature Conservation (BfN). 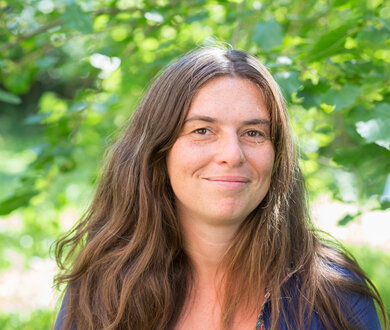