Michael Succow Foundation was actively involved in the process of the BR establishment from the very beginning. The work commenced with a feasibility study, which identified numerous positive preconditions for a BR establishment in the Eastern Georgian Kakheti Region. Together with stakeholders and experts, different scenarios for a Biosphere Reserve development were elaborated. The scenario that envisaged the establishment of two Biosphere Reserves, one in Akhmeta and Telavi municipalities (Three Alazani Rivers BR) and another in Dedoplistskaro Municipality (Dedoplistskaro BR) was prioritized and followed.

Additionally, to a network of protected areas, the two BRs cover winter-and summer pastures of the livestock, which is migrating seasonally between the two proposed areas in the north and in the south. Transhumance has been practiced in Kakheti since centuries, thus influencing and shaping the unique landscapes. At the same time, the lack of proper management of the transhumance “corridors” leads to a number of problems including unsustainable use of natural resources and land degradation.

“In addition to the various benefits contributing to the sustainable development of the region, the establishment of two BRs will improve the management of the connecting transhumance “corridor” and allow them to address related challenges and threats, thereby most effectively supporting the traditional land use of mobile sheep husbandry”, says Nika Malazonia, who is in charge of the project at the Michael Succow Foundation.

The feasibility study was followed by a project in which the Michael Succow Foundation together with partner organizations carried out preparatory work for the BR development, by building the capacities of relevant local and national actors as well as by developing an implementation plan for the Biosphere Reserve establishment.

The project “Three Alazani Rivers Biosphere Reserve establishment in the climate-vulnerable region of Kakheti in Eastern Georgia – working towards the nomination” was the last phase of the successful process, aiming at laying all necessary foundations for the nomination of the BR to UNESCO by the Georgian government as well as for its operational implementation.

Within the project, important steps towards the successful establishment of the Three Alazani Rivers BR in Georgia were implemented and a number of significant results were achieved:

The creation of the first two Biosphere Reserves in the country will significantly contribute to socially, economically and ecologically sustainable development.
The project was implemented as part of the International Climate Initiative (IKI), within the GIZ Programme - Capacity Development for Climate Policy in the Countries of Southeast-, East Europe, the South Caucasus and Central Asia, Phase III - in close collaboration with the Georgian Ministry of Environmental Protection and Agriculture and the Regional Environmental Centre for the Caucasus - RECC.

The Federal Ministry for the Environment, Nature Conservation, Nuclear Safety and Consumer Protection (BMUV) supported this initiative on the basis of a decision adopted by the German Bundestag. 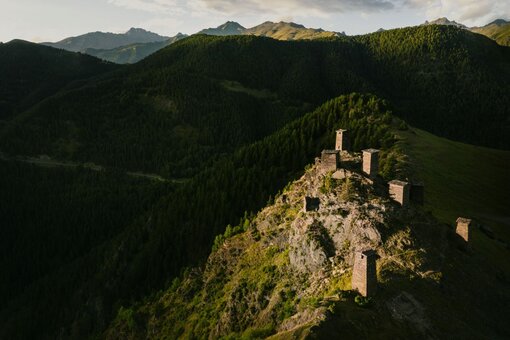 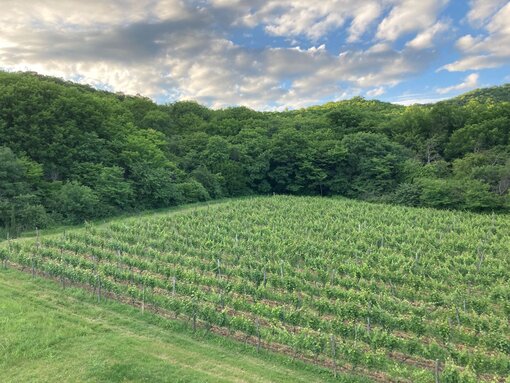 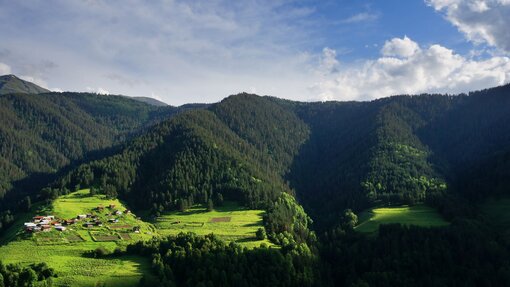 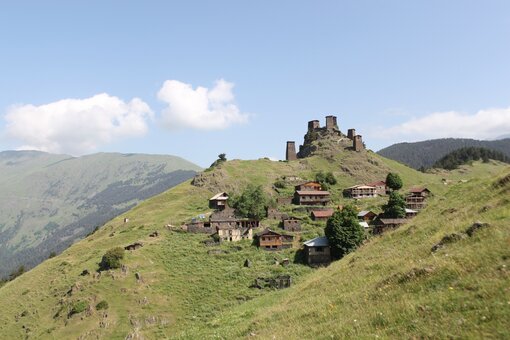