At the end of June there was a decision on the common agricultural policy in a trialogue between three EU institutions. He takes moor into account more than before and mentions paludiculture for the first time. But what does that really mean?

At the end of June, the European Parliament, the Council of Agriculture Ministers and the EU Commission made a decision in a trialogue on the future design of the Common Agricultural Policy (GAP) of the European Union. It takes the protection of peatlands more into account than before. Paludiculture is also mentioned for the first time. Finally - after many years of working together with many partners from all over Europe! How much is really gained with that? That remains uncertain.
No farmer should lose subsidies if he switches to paludiculture, but it is still not fully considered an agricultural activity. Payments will be retained if these measures contribute to the achievement of national biodiversity and climate protection goals. However, this has to be confirmed with a complicated exception regulation, which could make an application unattractive for farmers. Also, apart from peat moss, no plant has yet been recognized for this. All in all, a step in the right direction, albeit a small one. Now the EU decision has to be translated into national strategic plans of the member states for implementation. This raises the question of how the promotion of paludiculture is then structured on site. This is expected to happen by the end of 2021. We will continue to keep a close eye on this with other non-governmental organizations! 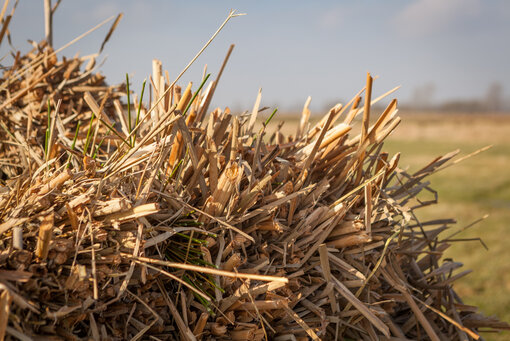