The protected area in Akkum desert lost 70% of its area since 1984. Succow Foundation and partners intent to stop the process.

Further steps for strenghtening the remnants of protected areas that are currently under heavy threat in Fergana valley due to the population growth and loss of habitat connectivity have been agreed among partners and stakeholders from Uzbekistan.

Fergana valley is a densely populated region with the remnants of natural areas and many endemic species. The desert Akkum lost 70 % of its area since 1984 and only one third of the existing area is protected.

The project is funded by CEPF and supported by WWF Russia. The Critical Ecosystem Partnership Fund is a joint initiative of l’Agence Française de Développement, Conservation International, the European Union, the Global Environment Facility, the Government of Japan and the World Bank.

A fundamental goal is to ensure civil society is engaged in biodiversity conservation. 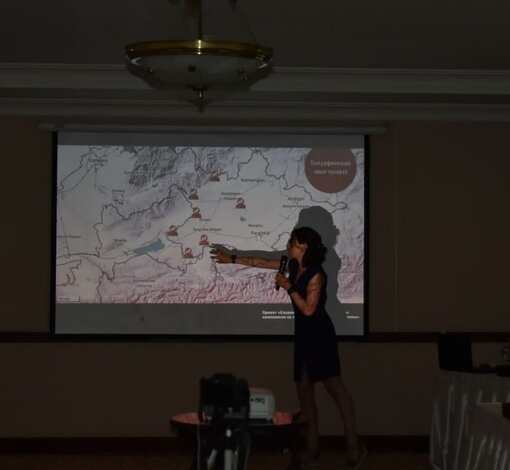