The objectives of the meeting were to strengthen partnership and exchange between the Ukrainian Biosphere Reserves, to share knowledge, experience and lessons learnt during the project and to promote the Ecosystem-based Adaptation (EbA) approach to climate change. The event was organized in hybrid format so that some interested participants could join also via online platform. The first day of the event was dedicated to the presentations, discussions and group works for addressing common challenges of the biosphere reserves as well as discussing opportunities for the implementation of the Ecosystem-based Adaptation approaches.

The EbA Ukraine project goes to an end and this was the final event organized within this project. 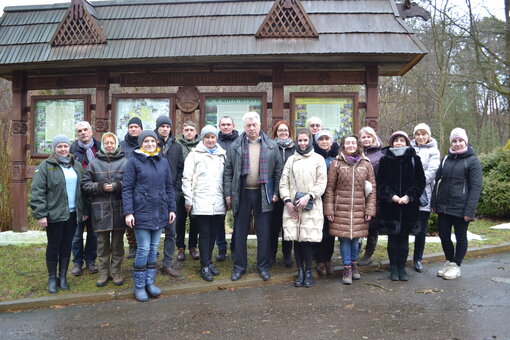 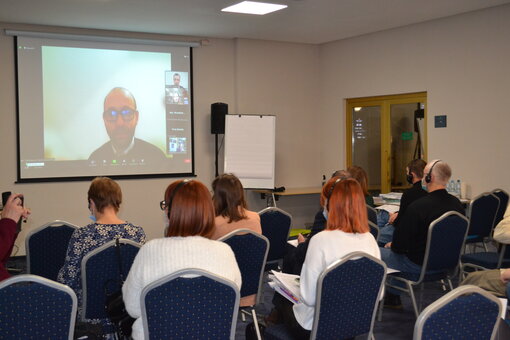 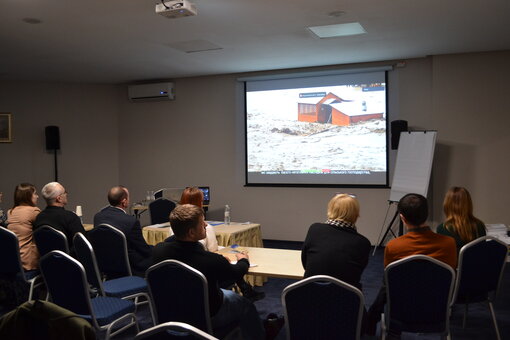 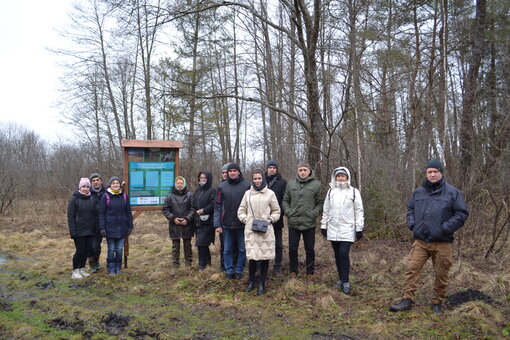 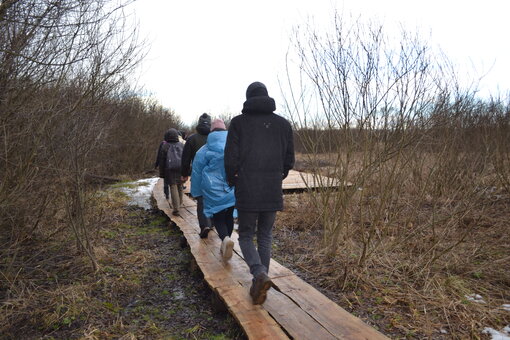