A conference of the Nile Basin Initiative showed what role tropical peatlands play in the catchment area of the Nile and what massive carbon sinks they are.

The Nile Basin Initiative organized a 3-day conference on peatlands in the Nile catchment area from January 19-21, 2022 in Kampala with the support of the Gesellschaft für Internationale Zusammenarbeit (GIZ) and the Succow Foundation. This drew attention to the fact that the Nile and its outflow are strongly influenced by the water regulation of tropical peatlands in the upper catchment area on the Great Lakes in East Africa and that these areas also represent immense carbon stores.
How much carbon is potentially stored in them was shown by the Greifswald Mire Centre in 2019 in an study on the local peatland distribution and was thus able to arouse the interest of the countries bordering the river. Government and civil society representatives from Tanzania, Burundi, Rwanda, Uganda and South Sudan came to the event in January. They now have a better understanding of where to find peatlands and how they work. The topics included the climate-friendly management of peatlands and value chains for products from wet peatlands. Papyrus, a widespread peatland plant, is traditionally harvested along the Nile and its high-quality fibers are processed.Given the growing population, this form of paludiculture is not sufficient as a livelihood. To ensure that no further areas are drained, use in paludiculture must be further developed. With the conference closing the governments of the region widely agreed on this. The Succow Foundation is already working with partners and entrepreneurs in the DIAPOL-CE project on creative ideas for this. 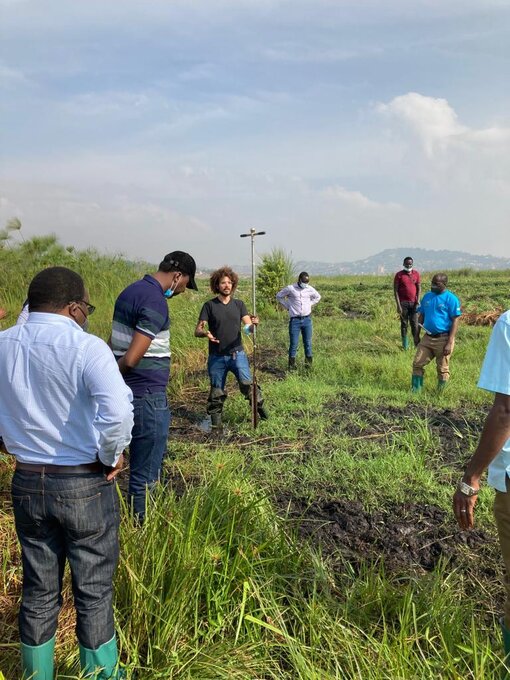 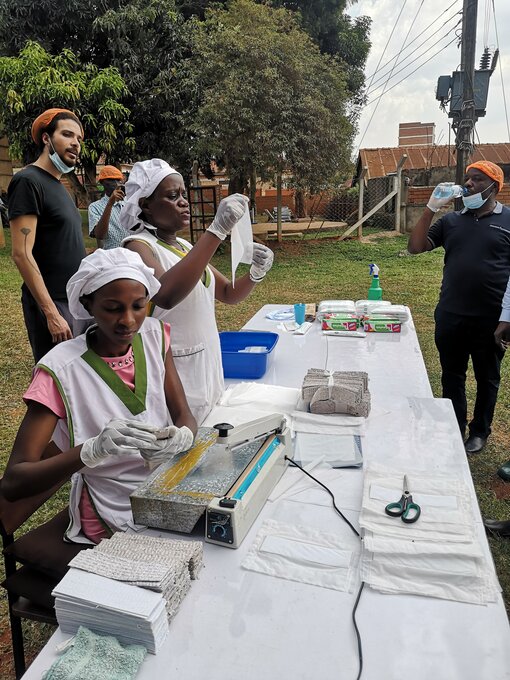 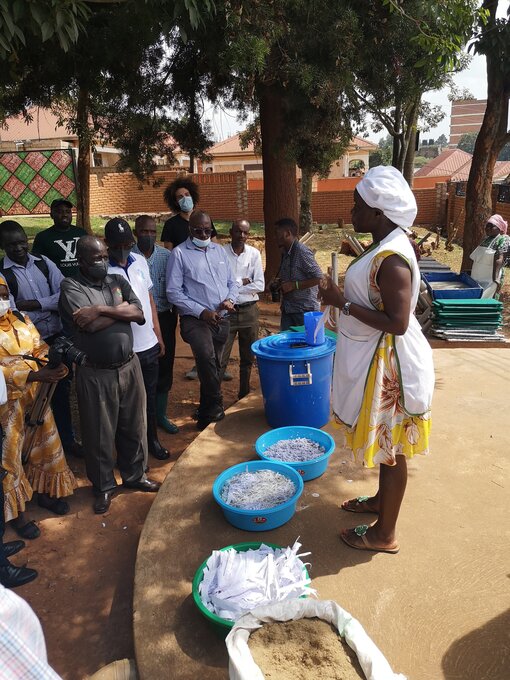