Natural ecosystems in Ukraine provide a number of regulative functions, which are essential for human well-being. Inhabitants of rural regions are especially dependent upon the use of natural resources and services. However, consequences of climate change increasingly threaten the functioning of these ecosystems. They have a negative impact not only on agricultural activities, but also on human health.

Already now, a decrease of agricultural production, groundwater drawdown, danger of erosion and flooding, along with a growing spread of parasites in the regions concerned can be observed. In this context, it is urgently demanded to preserve and - as far as possible - to restore the regulative and buffering ecosystem functions. 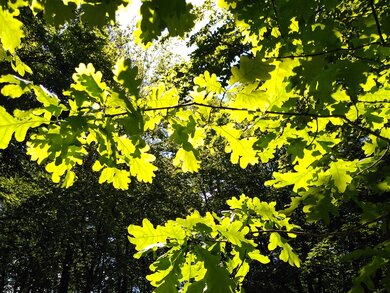 The goal of the three-year project is to ensure active public participation in three pilot regions according to the UNESCO programme "Man and Biosphere", as well as raising awareness for the impacts of climate change. For this reason, three UNESCO biosphere reserves were chosen on the Ukrainian territory: Roztochya and West Polesie in the Western part and Desnianskyi in the North-east of the country.

By means of close cooperation with local population, the project aims at working out adaptation strategies and their exemplary application. For that purpose activities like baseline studies, workshops with citizens and experts, trainings, legal recommendations and an idea contest are envisaged. The most promising ideas will be implemented in the framework of a pilot project. Thus, it is intended to involve a wide range of stakeholders in the process, including inter alia, residents of the biosphere reserves, local experts, along with national and international decision-makers. As a result, new methods of stakeholder participation are to be applied, assessed and implemented to achieve long-term benefits for all parties involved. 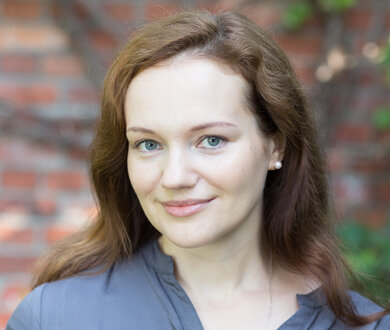